New research from WASH member Prof Feng He, WASH Chair Prof Graham MacGregor and colleagues from the Harvard T.H. Chan School of Public Health, University of Calgary, the U.S. Centers for Disease Control and Prevention and Brigham and Women's Hospital, Harvard Medical School, has assessed the impact of formulas on the estimation of sodium intake and its association with mortality. The paper was published in the AHA journal Hypertension. 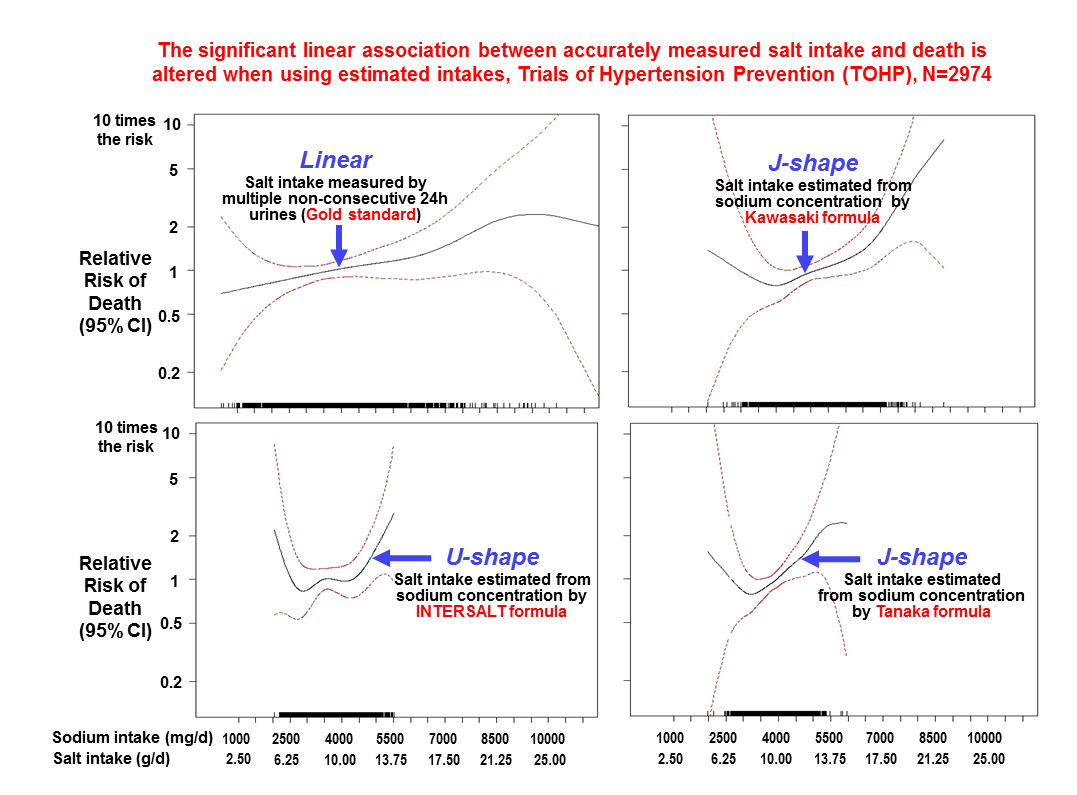 These results demonstrate just how important it is to ensure that accurate sodium intake measurements are used in research relating to health outcomes, to inform public health policy, as the three formulas assessed appear to be related to mortality independent of sodium.

Lead author Feng He, Professor of Global Health Research at Queen Mary University of London, said:
“This important study shows that inaccurate assessment of salt intake is leading to unnecessary confusion over the link between salt and health. The totality of evidence has long demonstrated that eating too much salt is damaging for health and that reducing salt intake is one of the most cost-effective measures to prevent heart disease and stroke. It is time to end the salt debate and allow robust research to inform public health policy”.

Prof Graham MacGregor, Chairman of WASH, said:
“Poor quality evidence should not be considered as part of the evidence base linking salt and health. Salt reduction will have huge benefits for health and economies around the world and countries must now focus on developing strategies that will lead to a reduction in salt intake across the whole population.”